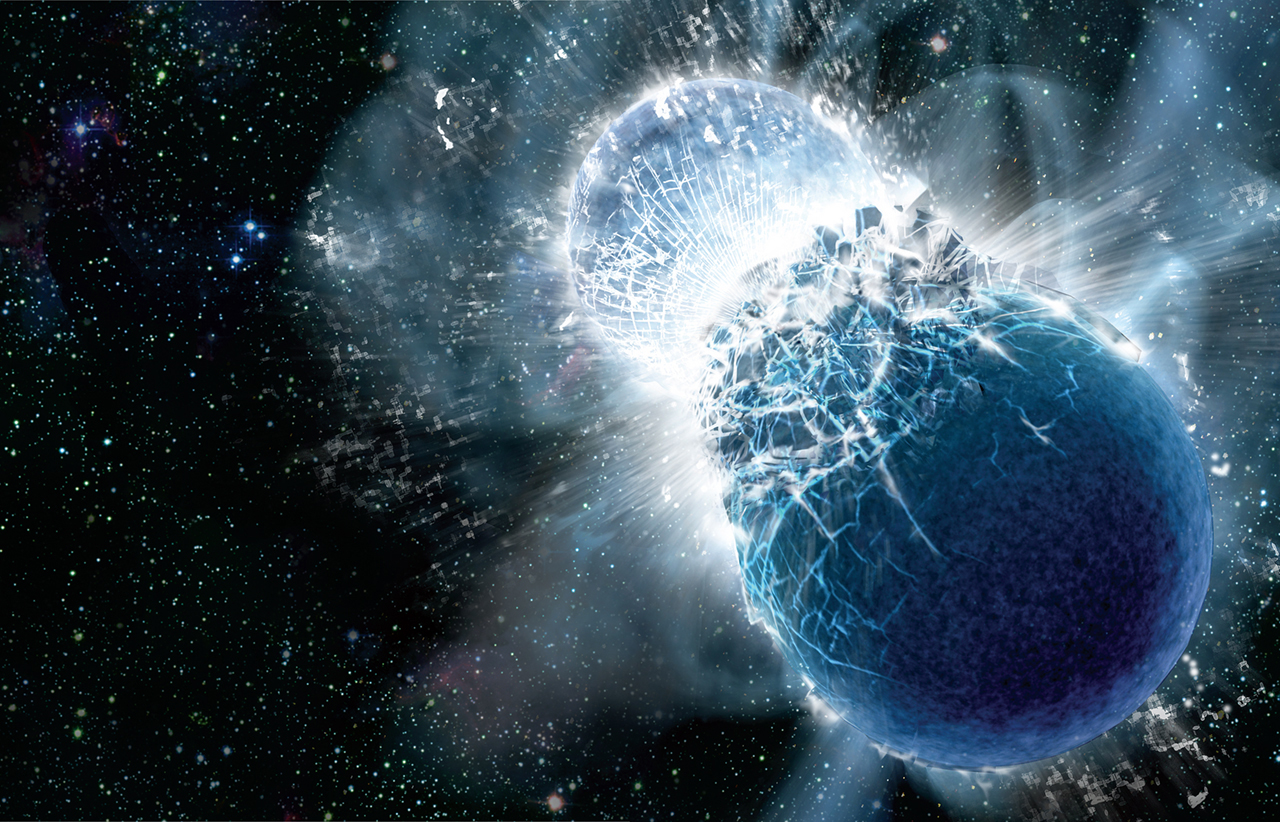 The pathophysiology of Parkinson’s disease involves the degeneration of dopamine-releasing neurons in a brain region called the substantia nigra. Dopamine has also been identified as a target for anti-depressant medications. This shared pathway complicates the treatment of Parkinson’s patients who have motor and depressive symptoms. Difficulty balancing pharmacotherapies in a way that adequately relieves depression prompted our exploration of alternative treatment options. One promising alternative, currently being used in the general population, is transcranial magnetic stimulation (TMS). The therapy works by placing a helmet-like device over a patients head and applying painless impulses to specific areas of the brain. Strategically positioning noninvasive coils produces a magnetic field which elicits electrical currents that in turn affect neurons within specific cortical areas. Many studies have shown significant reduction in depressive symptoms following treatment with TMS. Beyond evident psychological changes, physiological changes have also been noted. In particular, high frequency TMS has been shown to stabilize functional connectivity within the brains of depressed patients. To further bolster these findings, early doubts regarding a possible placebo effect have been quelled. Given TMS’s success in the general population, we sought to determine whether this method could help patients with depression in the Parkinson’s population. In our meta-analysis we identified a handful of studies that begin to address this question. When all studies were combined, a very large effect was observed when applying stimulation to patients with Parkinson’s and concomitant depression. First, we identified seven studies that 1) worked with a Parkinson’s population, 2) included patients with clinically identified depression, 3) applied TMS to patients, and 4) reported pre- and post-TMS depression scores (using one of three widely accepted inventories). Obtaining depression levels prior to and following treatment allowed us to quantify any potential effect that TMS had on patients’ psychological symptoms. Next steps involved categorizing the studies based on experimental design, assessment method, and treatment parameters (ie. stimulation site and frequency). As part of this initial analysis, we looked at effect size (Hedge’s G) and significance (p-value) for individual experimental groups within each study. With the exception of one study, our results showed that all groups applying stimulation yielded very large effect sizes (>1.20), not due to chance (p<0.05). Put simply, all but one study reported decreases in depression after TMS treatment. Finally, we took a total weighted average effect size across all of these studies combined. This value takes into account sample size of each study group, degree of variation, and average change across the groups. Of note, when all studies were combined, a very large effect was observed when applying stimulation to patients with Parkinson's and concomitant depression. Findings of this meta-analysis suggest that TMS may be an effective way to treat refractory depression in Parkinson's disease. While there is a long way to go with regard to standardizing TMS protocol, it remains a promising non-invasive alternative when medication does not work. A responsibility falls on clinicians and scientists to think outside of the box when treating complex, treatment-resistant disease processes. Tremor and depression alike can trap patients in their own bodies, so it is important that we continue to search for safe and effective alternatives to existing options. Further, we hope that this study encourages the consideration of all facets of disease - in the unwavering effort to care for the patient.