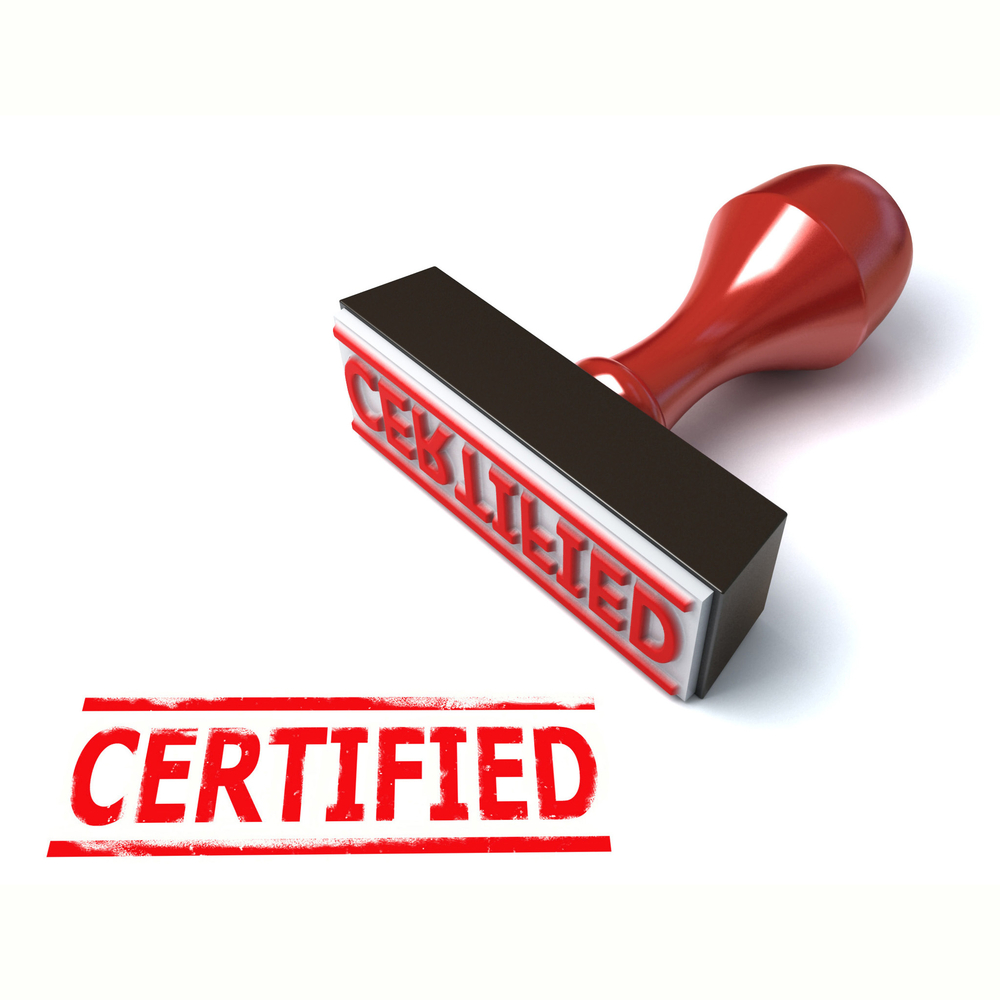 Adobe After Effects is a compositing application used by professionals to add digital visual effects and motion graphics in the post-production process of film making and television production. This powerful suite allows compositors and production artists to key-in, track, compost, and create engaging animations with ease. You can create alluring clips and animations by using the following effects pre-defined in the Adobe After Effects: 1. Gradient Ramp: The Gradient effect in Adobe After Effects allows you to define complex colors and apply them to the shapes and objects in your animation. Gradient colors are defined by choosing color stops. You can choose two or three-color stops as per your requirements for the objects in your animation. You can also select between linear and radial gradients that work by merging and combining a range of colors lying in between the color stops you specify. 2. Curves/ Levels: Adobe After Effect allows you to work with curved lines and convert straight lines into curved lines. You can later animate these lines along a curved path to create graphic effects. You can also bend vector shapes to add expressions to your creations. 3. Stroke: You can work with text in Adobe After Effects with the inclusion of a powerful stroke effect to create amazing text animations. These strokes can be applied to curved shapes as well. The Character panel in After Effects includes options such as color, width, and positioning to facilitate adding stroke effect to your creations. 4. Fractal Noise: Fractal Noise is a versatile effect available in Adobe After Effect. “Fractal” refers to a shape that repeats a basic pattern at different scales, and “noise” relates to the bunch of random pixels. The “Fractal Noise” is a pattern of random pixels that repeats itself at different scales. After Effects allows compositors to add the natural texture of marble, fire, clouds, and water, allowing a range of textures and pattern effects. 5. 3D Camera Tracker: The 3D camera tracker effect in Adobe After Effect helps compositors to analyze video sequences and extract camera motion and 3D scene data. The 3D camera motion allows you to precisely merge 3D elements within your 2D footage. 6. CC Particle World: This sky shot effect is available in the Adobe After Effects professional version. To add this effect to your creation, you need to specify the birth rate and death rate of particles. 7. Warp Stabilizer VFX: With this effect you can stabilize the camera motion. The jitter movements captured by the camera can be converted to steady and smooth shots with the help of the warp stabilizer. How to become acquainted with Adobe After Effects NetCom Learning is a premium training solution helping you to acquire the comprehensive skills necessary to stylize your 2D composting and animation in a 3D space effortlessly with Adobe After Effects Training and certification courses.The Adobe certified instructors at NetCom Learning instill an in-depth understanding of futuristic tools and filters, allowing you to gain expertise in this compelling animation software.